After breakfast, we drive to Zanzibar Stone Town to catch our boat to Prison Island. The island lies just off the Old Stone Town, it is also a home to giant land tortoises that were imported from Seychelles in the late 19th century and are now under strict conservation. Now it is more commonly known as the home of Zanzibar’s Giant Aldabran Tortoise colony, some of which are over a hundred years old. Once on the island, you have the opportunity to feed and pet the tortoises; if you have time, you may also like to take a stroll through the forested interior where you will see a wide variety of birds, colorful peacocks.

The Island was once used by an Arab slave trader to contain the more troublesome slaves he had brought from the African mainland to prevent their escape before shipping them to the Arabian Purchasers or auctioning them in the Zanzibarian slave trade market.

In 1893, Lloyd Mathews built the prison. The prison’s idea was to send violent criminals from the Tanganyika (Now Tanzania together with Zanzibar) mainland to Prison Island. The Prison Island ended up being used as a quarantine centre, instead of a prison, for yellow fever epidemics that once raged through the region. Prison Island remained in the ownership of the government which converted the newer quarantine buildings into a guest house.

The island offers a stunning view of Stone Town, especially during the night; and has a lovely white sandy beach for sunbathing and swimming in the crystal waters will make you feel amazing and relaxed. The beautiful coral reefs surrounding the island are ideal for snorkelling and provide a great opportunity to see underwater marine life and coral reefs.
It is by no means the most extensive or varied snorkelling spot off the coast of Zanzibar but being so close to Stone Town and so easily accessible makes it ideal for those who want to see ‘under the sea’ a little while they are on a city break.

The island’s restaurant, Matthews, is good and well-renowned. This is especially so considering the restaurant’s charming atmosphere and good sea view.

A short guided tour around the island will provide the real picture. 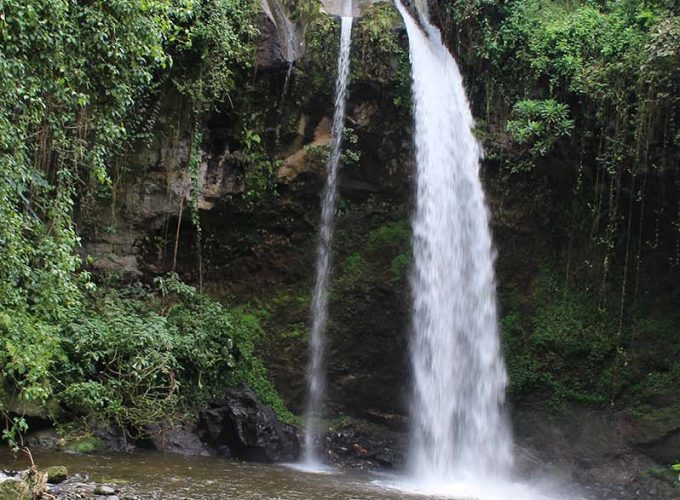 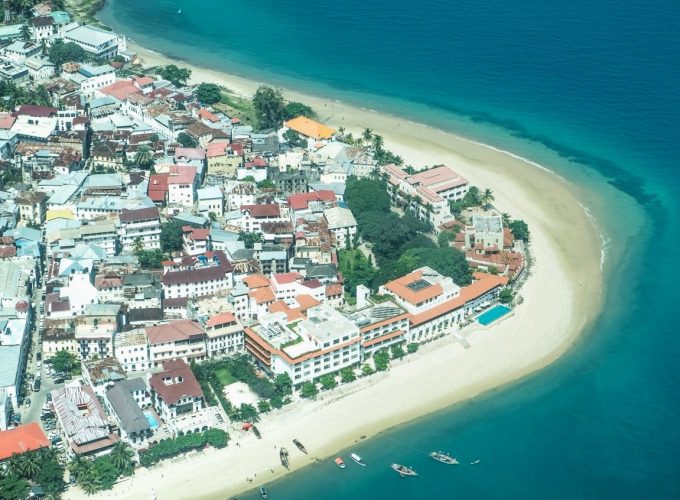 This website uses cookies to improve your experience while you navigate through the website. Out of these, the cookies that are categorized as necessary are stored on your browser as they are essential for the working of basic functionalities of the website. We also use third-party cookies that help us analyze and understand how you use this website. These cookies will be stored in your browser only with your consent. You also have the option to opt-out of these cookies. But opting out of some of these cookies may affect your browsing experience.

Learn more about who we are, how you can contact us, and how we process personal data in our Privacy Policy.
Necessary Always Enabled
Necessary cookies are absolutely essential for the website to function properly. These cookies ensure basic functionalities and security features of the website, anonymously.
Functional
Functional cookies help to perform certain functionalities like sharing the content of the website on social media platforms, collect feedbacks, and other third-party features.
Performance
Performance cookies are used to understand and analyze the key performance indexes of the website which helps in delivering a better user experience for the visitors.
Analytics
Analytical cookies are used to understand how visitors interact with the website. These cookies help provide information on metrics the number of visitors, bounce rate, traffic source, etc.
Advertisement
Advertisement cookies are used to provide visitors with relevant ads and marketing campaigns. These cookies track visitors across websites and collect information to provide customized ads.
Others
Other uncategorized cookies are those that are being analyzed and have not been classified into a category as yet.
SAVE & ACCEPT
Powered by